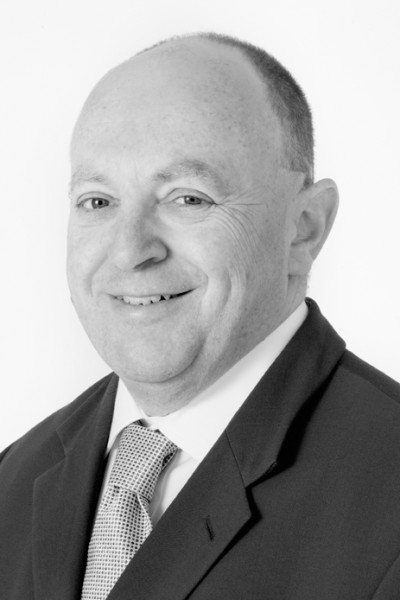 Get in touch with Mal

Mal Byrne is dedicated to providing the utmost in client service, using knowledge gained in his former career as a pharmacist to build relationships and get to grips with medical issues in compensation claims.

Mal’s insights have enabled him to achieve landmark rulings for clients in matters of workers’ compensation and medical negligence. His considerable experience has earned him a reputation as a fair and constructive negotiator and he has risen to the challenge of successfully pursuing public liability claims, in a climate made more difficult by legislative changes.

With his expertise and understanding, Mal is equipped to help society’s most vulnerable, such as children who have suffered major injuries. He has particular interest in helping parents whose children endure lifelong hardship due to damage at birth, and cases of severe medical maltreatment resulting in death.

Having grown up and spent his entire working life in Adelaide’s northern suburbs, Mal has an affinity for its people and their challenges, including injuries suffered by workers in the manufacturing sector. With a level of client care and an appreciation of medical matters that set him apart, Mal is always ready to pursue the best possible outcome for those seeking legal redress from the most daunting opponents.

My elderly relative was injured in a nursing home. Can we sue?

The Royal Commission into the Aged Care sector continues. The Commission’s final report is due in November 2020.  The State of South Australia was shocked regarding the revelations surrounding the Oakden Nursing Home.  The ABC’s flagship current affairs program 4 Corners screened a two part series highlighting abuse...

When TGB partner Mal Byrne shared the tragic story of his client, Aref, an Iranian asylum seeker and former detainee, in a column for InDaily.com.au the public response was overwhelming. Mal joined ABC Radio Evenings host Peter Goers in the studio to discuss the heartbreaking plight of Aref and all detainees. You can listen...