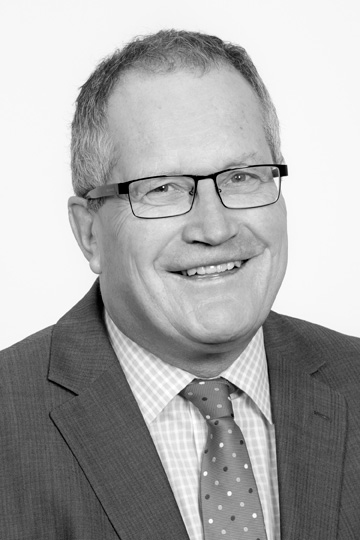 Get in touch with Paul

Paul Favilla has made a lasting mark on South Australian Workplace Law, being involved in matters that have established important legal precedents.

Paul has been with Tindall Gask Bentley for threequarters of the firms 40 plus years, earning a reputation as one of the State’s leading Workplace Law practitioners.

As the instructing lawyer Paul has been involved in a number of signature decisions. These include a decision from the full Supreme Court on a death from work-induced stress, and another which expanded the definition of “spouse” in relation to compensable claims. While possessing litigation skills of the highest order, Paul retains a strong focus on achieving negotiated settlements when it is in his client’s best interests to do so.

His specialised skills extend to the field of Employment Law, where Paul represents workers who’ve been unfairly dismissed. He acts in all aspects of the creation and fi nalisation of employment, and advises on health and safety matters.

Paul also advises employers on the assessment and reduction of risks, and the significant obligations they must meet under State and Federal Law.

During his 30 years of service, Paul has meticulousy kept abreast of major legislative changes through the 1980s and ‘90s, right up to the most recent workers compensation reforms in 2015.

Paul believes it is a privilege to assist people in overcoming traumatic setbacks and getting their lives back in order.

He takes particular pride in his efforts to advocate for the families left behind after work-related fatalities.