This is a vital question and it's one of the first topics you should be raising with your lawyer. Before you start down the windy road of claiming compensation you should understand the estimated time frames involved. 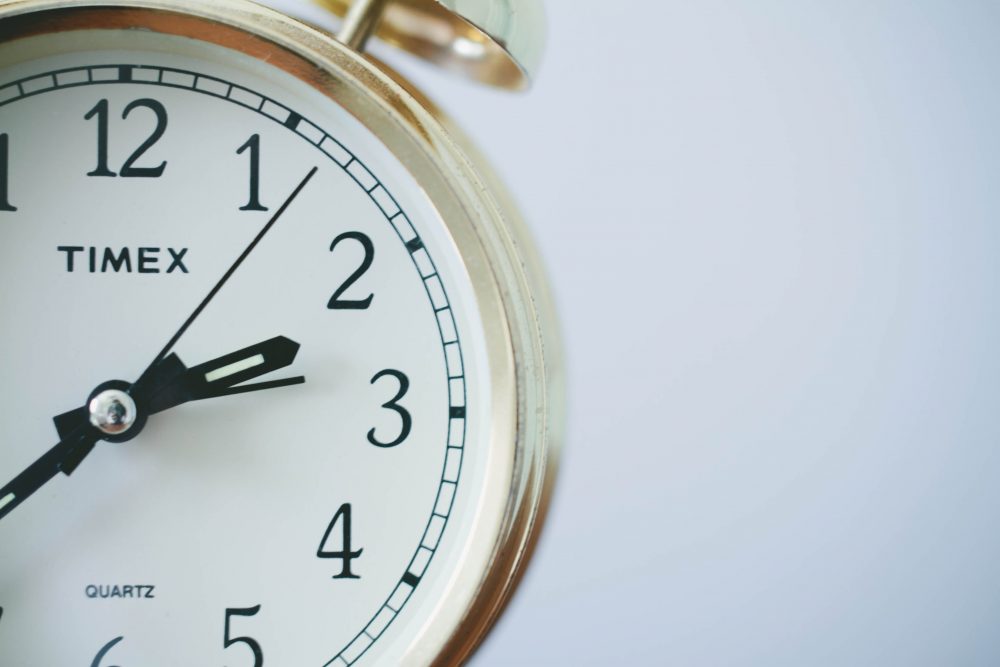 This is a vital question and it’s one of the first topics you should be raising with your lawyer. Before you start down the windy road of claiming compensation you should understand the estimated time frames involved.

Understandably, when making a claim for compensation you want to be able to access the compensation payment as soon as possible.

I am sure you have heard stories of some people’s claims taking months and others taking years to resolve. Why is there such a significant variation?

For many people the process seems daunting, so some delay the initial steps. Or more commonly, the accident or incident and its after effects create so many additional pressures that the compensation process simply doesn’t make it onto the agenda for some time.

However, it’s important to get advice as soon as possible to begin the claim process. A lawyer should be able to reduce a considerable amount of the stress most people experience with submitting and handling their own claim for compensation.  Dealing with insurers can be complicated at times and a lawyer will be familiar with their requirements and processes as well as the potential hurdles.

There is for most claims, also a strict time limit within which to commence a claim so it’s important to also seek advice early on so you don’t miss any critical time limits. You may be prevented completely from being paid compensation if you miss a critical time limit.

Working with your lawyer

When you meet with an experienced common law personal injury lawyer, you’ll quickly find out if you have a claim for compensation or not. Common law claims are fault based claims and arise from the negligence of another person where your injuries are foreseeable and for which the other party is liable.

If you have a claim, you can keep things running smoothly and efficiently by:

The fastest personal injury claims that I’ve seen have wrapped up in a few months. But this is very rare, and would only occur where the injuries are relatively minor, liability is clear, gathering the medical documentation is quick and easy, and the process with the insurer is simplified.

Be warned however, that faster personal injury claims typically see the injured person end up with less compensation. Following an injury, realistically it takes time for things to settle to a point where medical experts and lawyers can fully understand the true, long term impact your injuries will have on you.

Jumping the gun and accepting the first offer from the insurer and not putting in the time to consider all aspects of a claim, including what rehabilitation and support may be needed in the years ahead, will often see injured people end up settling for less. It takes time to gather the necessary evidence to determine what long term impact your injuries will have on you. Keep in mind that once you sign off on a settlement with an insurer, there’s no turning back, it is final.

What slows down the personal injury claim process?

Your injuries are not stable

One of the primary causes why a personal injuries claim cannot be resolved is that your injuries have not become stable enough to enable an assessment of their long-term effect on you. It follows that the more serious the injury or injuries the longer the claim will take to resolve, but the more it is likely to be worth.

Disputes with the insurer

If the insurer attempts to argue about aspects of the personal injury claim, that could add significant time to the process. There are many issues that an insurer can raise in regards to a claim.

The insurer could dispute who is truly at fault over the accident. Were you totally or partially responsible for the accident? If you are partly at fault that will reduce the amount of compensation you receive.

They could also dispute the extent of the injuries you sustained in the accident.  You may have a medical condition prior to the accident that the insurer says caused major problems for you with working or doing other activities. It is possible that pre-existing medical condition is relevant to your claim and medical evidence needs to be obtained in relation to it. Gathering all of this type of medical evidence takes time.

Most compensation claims are resolved through negotiating with the insurer. If your claim is large and complex the negotiating process can take a prolonged period of time. An efficient and experienced personal injury lawyer should be able to shorten that period of time though.

If the issues in dispute can’t be resolved your matter could end up in court. Once you enter the court system the process certainly slows and takes additional time. All court systems are under considerable resource strain, due to the level of demand made of them, which results in cases progressing more slowly that everyone would ideally like.

On occasions claims for compensation are vigorously contested and may involve appeals to higher courts. This of course adds further time to the length of a disputed claim.

Dealing directly with the insurer yourself, without expert legal advice, can not only make your claim process inefficient and it is also highly likely to see you end up with significantly less compensation. An experienced personal injury lawyer will not only know how to navigate the system efficiently, but will also be able to ensure that you receive your full entitlements, as well as costs that usually go a long way to covering your lawyers costs.

For an efficient personal injury claim process contact Tindall Gask Bentley lawyers. Book a free initial interview and we’ll tell you quickly whether you have a claim or not.

This is a vital question and it's one of the first topics you should be raising with your lawyer. Before you start down the windy road of claiming compensation you should understand the estimated time...

This is a vital question and it's one of the first topics you should be raising with your lawyer. Before you start down the windy road of claiming compensation you should understand the estimated time...