The long-awaited Royal Commission into defence force suicides is expected to be confronting and revealing, says TGB’s Tim White.

Military compensation lawyer Tim White provides insight into what we can expect to come out of the Royal Commission into Veteran and Defence Force Personnel Suicides. 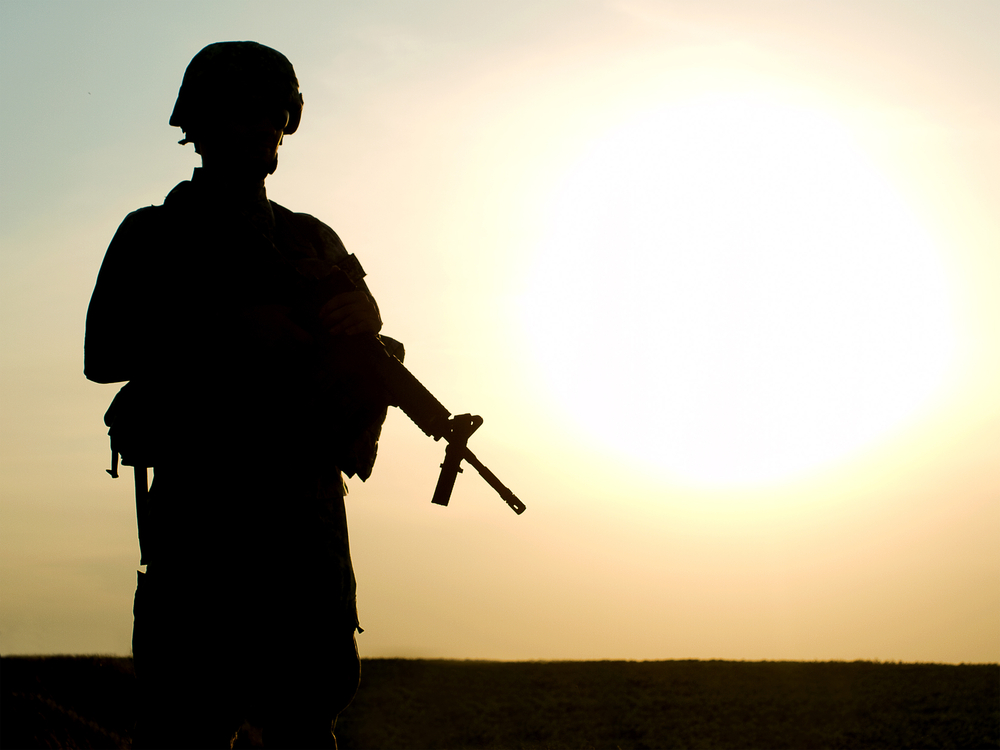 Sadly, suicide among defence force personnel and veterans is far too common. According to the Australian Institute of Health and Welfare, the physical and mental toll of military service resulted in one death by suicide every two weeks for Australian Defence Force (ADF) personnel. This is hard to fathom.

To understand why this is happening, The Royal Commission into Veteran and Defence Personnel Suicides was established in July 2021. The inquiry hopes to identify common themes among veteran suicides and understand how current systems contribute.

Working with veterans and their families for over two decades has helped me understand some of the common pain points.

Just recently, I have been assisting a mother whose son committed suicide before the Department of Veteran’s Affairs (DVA) made their decision on his compensation claim. This restricts her from receiving compensation, and is one of many examples of where the restrictive claims process has seen family members and partners excluded from compensation. On top of losing someone they love, they then have to deal with an additional financial burden.

The DVA claims process is frequently slow, complicated and frustrating for ADF members and veterans. However, the Royal Commission provides an opportunity to rebuild the system in a way that serves its servicemen and women.

What will the Royal Commission investigate?

The Royal Commission can inquire about any past suicides or suspected suicides. For those it calls on, counselling, financial and legal assistance will be offered.

As the Royal Commission is independent of the government and the DVA, it will also examine the DVA’s policies and procedures. This includes systemic issues such as “the possible contribution of pre-service, service (including training and deployment) transition, separation and post-service issues.”

We can expect an interim report on 11 August 2022 and a final report on 15 June 2023. More details can be found in the recently released Terms of Reference here.

Findings we expect to be revealed at the Royal Commission

Just what will be revealed remains to be seen. But based on the Terms of Reference and our own experiences, here’s what we expect and hope will be uncovered:

TGB can help with DVA claims

Dealing with the DVA is complicated and exhausting, especially if you are trying to understand the claims process alone.

TGB has a long history of guiding ADF members, veterans and their families through this process. If you need any assistance with military compensation, or other service related aspects, please contact TGB partner Tim White.

Military compensation lawyer Tim White provides insight into what we can expect to come out of the Royal Commission into Veteran and Defence Force Personnel Suicides. Sadly, suicide among defence...

Military compensation lawyer Tim White provides insight into what we can expect to come out of the Royal Commission into Veteran and Defence Force Personnel Suicides. Sadly, suicide among defence...