If you disagree with a decision made by the DVA you are certainly entitled to dispute the decision. The process involved with disputing the decision depends which legislation your claim has been made under. 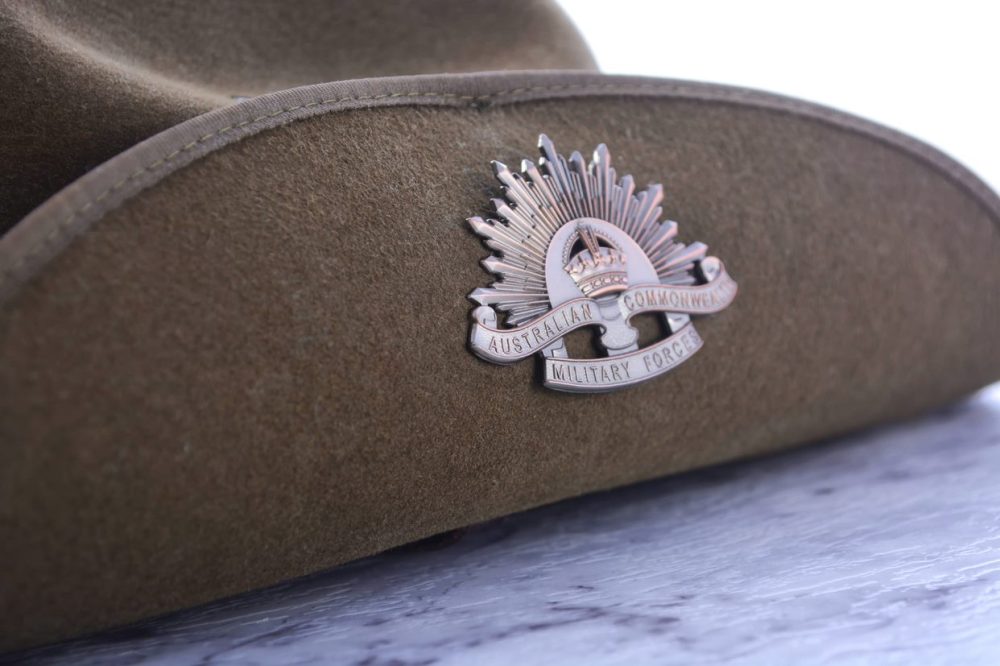 If your injury has arisen out of service since July 2004 your claim should be determined under the MRCA. Disputing a decision under that Act involves making an application to the Veterans Review Board (VRB).

A lawyer can assist you with an appeal at the VRB. TGB partner and specialist defence force lawyer, Tim White and his team have helped hundreds of Australian Defence Force (ADF) members and veterans with VRB appeals. The significant majority of matters before the VRB are resolved early on through using alternative dispute processes. Very few matters proceed to a trial at the VRB.

Most disputes are resolved successfully within a few months of filing the appeal at the VRB.

If your claim has been determined under the DRCA and you wish to dispute that decision, you need to request an internal review. That review is done internally by the DVA. It is referred to as seeking a reconsideration decision.

You are certainly able to submit new medical evidence and other additional information in your letter or email setting out why you are seeking a reconsideration decision.

TGB’s military compensation expert, Tim White and his team, regularly submit reconsideration decision requests on behalf of clients with the DVA, almost on a weekly basis.

This process should only take a few months to occur.

Appeals to the AAT can be adversarial and most parties involved have legal assistance. TGB Partner Tim White and his team have appeared in this jurisdiction for injured people for over twenty years. Our aim at TGB is always to try and resolve the dispute in a timely and efficient manner.

These appeals typically take six months or more to resolve at the AAT. Gathering relevant and supportive medical evidence is a vital aspect of the process. It is important to know what questions and issues to ask the medical experts to address in their reports.

Most disputes at this tribunal resolve through negotiation. Usually, a settlement conference is held where all parties involved attend at the tribunal and negotiate in good faith to achieve an outcome.

Occasionally though, an agreement cannot be reached and the matter proceeds to a hearing or trial. In our experience, this is a rare occurrence.

If you are successful in your appeal, the DVA must also contribute towards the legal costs you have incurred in making the appeal.

If you are dissatisfied with a decision you have received from the DVA, you are certainly able to dispute it.

There are different avenues of appeal depending on which Act your claim has been made under.

It is important to seek specialist legal assistance from a lawyer who has a deep understanding of defence force law and military compensation when disputing any decision made by the DVA to ensure you are giving yourself the greatest likelihood of success.

Dealing with the dispute of a DVA decision is complicated and exhausting, especially if you are trying to understand the appeals process alone.

TGB’s specialist defence force lawyers have a long history of guiding ADF members, veterans and their families through this process. If you need any assistance with military compensation, or other service related aspects, please contact TGB partner Tim White.

If you disagree with a decision made by the DVA you are certainly entitled to dispute the decision. The process involved with disputing the decision depends which legislation your claim has been made under. Dispute...