What does the merger between the Family Court and Federal Circuit Court mean for family law in Australia? TGB lawyer Wendy Barry explains. 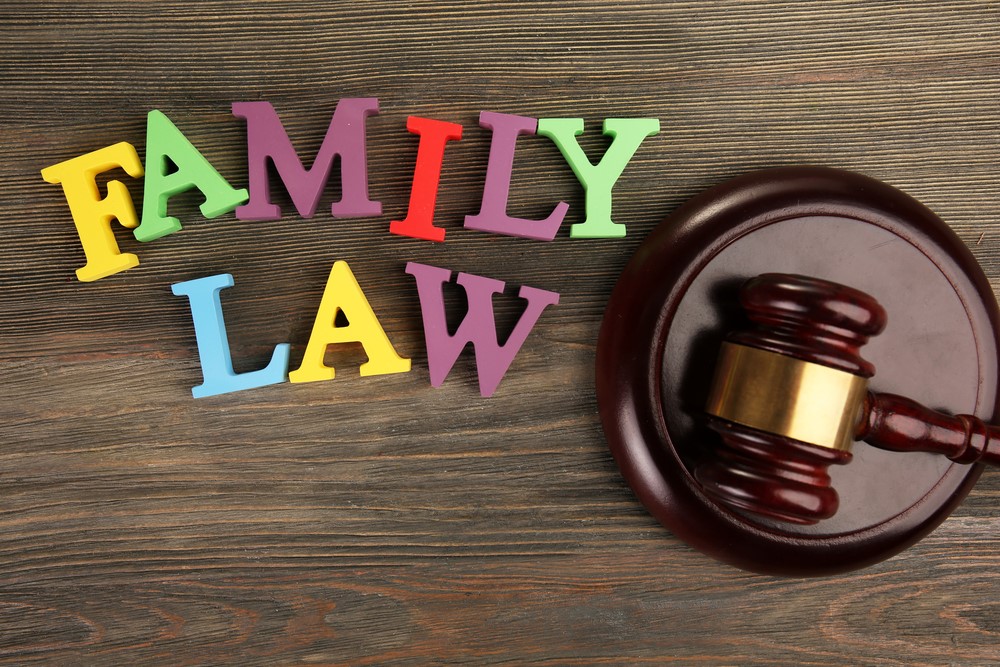 The newly-formed FCFCOA aims to simplify legal processes and, in doing so, make the lives of Australian families easier.

Most believe this union is a much-needed structural reform and hold hopes that the merger will improve what had become an inefficient system.

While time will tell if the merger will help separating couples and their families to the extent that we hope, here’s what we expect going forward.

First and foremost, the aim of this new two-structure court is to help streamline the legal process for families.

For decades, legal professionals and separating couples have expressed concern that the previous model of two separate and independent courts was flawed and dysfunctional. Of primary concern was the growing delays and, as a consequence, increasing costs, leaving people feeling trapped in ‘the system’. This has been creating added stress in what is already a challenging time for families, and especially children, who are often caught up in the process.

Under the new Court, procedures have been simplified to help deal with family law matters as quickly and efficiently as possible. There is a single-entry point to the FCFCOA along with a shared set of rules, processes, procedures and an emphasis on early attempts at alternative dispute resolution.

Modernising the system to embrace innovation and technology have also been central to the Court merger. Some new changes include updated forms, case management processes, appeals management and resources. A new website should help parties better understand and navigate these changes.

The court anticipates that these changes will result in more cases being finalised every year, aiming to resolve more than 90 per cent of family law matters within 12 months.

This new system focuses heavily on creating opportunities for parties to resolve disputes before heading to Court. Alternative dispute resolution can be faster, more affordable, efficient and far better from a wellbeing perspective, especially when children are involved.

Separating couples will be expected to make every effort to genuinely resolve issues or better identify them instead of going straight to Court or face potential cost orders against them. Clients must comply with the resolution proceedings unless it is unsafe to do so.

Enjoy the benefits of a flexible approach to family law

While Court improvements are welcomed, it isn’t the only way for separating couples.

At TGB we provide the best family law advice, solutions and pathways tailored for you, and that doesn’t necessarily mean you have to go through the Court process. With dispute resolution and collaborative divorce options available, along with other efficient and effective strategies, we’ll work with you to get the best possible outcome.

Wendy Barry is an Accredited Family Law Specialist and Partner at TGB Lawyers. Find out more about Wendy and get in touch here.

A Guide to Ease the Pressure of Divorce

A single mother has used the trauma of her own divorce to pull together a help guide for people going through relationship stress or separation.

Top 10 tips for when you separate…

Have you separated? Are you overwhelmed by the number of things that must be dealt with in order to move on? As the song says "breaking up is hard to do" so if this is how you are feeling then you may...