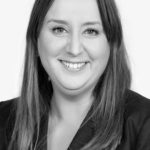 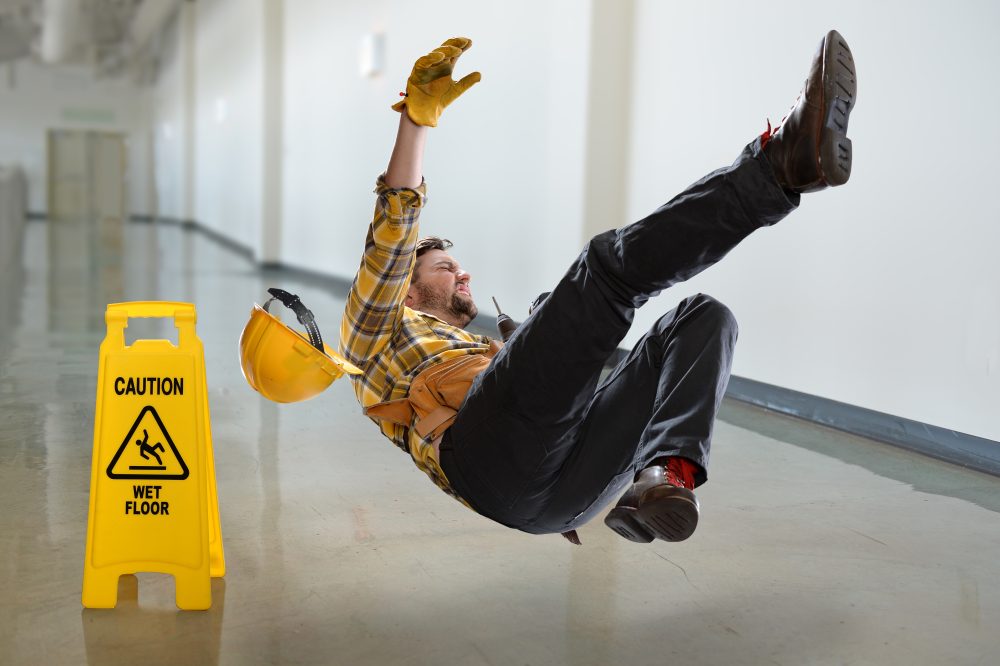 On 2 June 2022, the South Australian Government tabled proposed changes in Parliament to the Return to Work Act 2014 in the form of the Return to Work (Permanent Impairment Assessment) Amendment Bill 2022.  The changes are set to benefit employers by keeping down employers’ workers compensation premiums at the expense of injured workers’ lump sum entitlements.

The proposed changes are an attack on the entitlements of injured workers and in particular those workers who have multiple or more serious injuries.  These changes are being rushed through parliament without giving people the opportunity to consider the legislation, consult and provide feedback.  The Labor Government has stated that the members of Parliament will vote on the proposed changes on 16 June 2022, a period of only 14 days.

As the law currently stands, a worker who has suffered more than one injury as a result of the ‘same cause or trauma’ can have those injuries combined for the purposes of a whole person impairment assessment.  As long as they get over the 5% threshold, they would have an entitlement to lump sum compensation for their economic loss and non-economic loss.  Often those workers who have multiple injuries from the same cause or trauma may be assessed with 30% whole person impairment (WPI) or more and may be considered a seriously injured worker.  A ‘seriously injured’ assessment of this kind would normally mean they would be entitled to income maintenance payments until retirement age and medical expenses for life.

The new laws would come into effect on 1 January 2023 and from this date any worker with multiple injuries that have occurred from the same cause or trauma but which may have developed at a later date, cannot be combined for the permanent impairment assessment.  This will not only prevent a large number of injured workers from being entitled to lump sum compensation as a single injury alone may not reach the 5% WPI, but it will also prevent a significant number of workers with very serious injuries from reaching seriously injured status.

These changes come three months after the High Court rejected Return to Work SA’s appeal against a Supreme Court decision in Return to Work Corporation of South Australia v Summerfield [2021] SASCF17.  Shane Summerfield, a truck driver, sustained an injury to his left femur/hip requiring a hip replacement during a work injury in 2016.  He subsequently suffered an injury to his lumbar spine as a result of altered gait due to his hip injury.  Whilst the hip and lumbar spine injury did not arise from the “same trauma” the Supreme Court agreed with the Full Bench of the Tribunal in that it arose from the “same cause” and therefore the injuries should be combined.  This decision changed the way injuries were combined following a permanent impairment assessment resulting in many more workers reaching the 30% threshold in order to be considered a seriously injured worker.  This decision posed a major problem to employers who would see their workers compensation premiums rise and as a result would add to the annual running costs of their business.

The impact on injured workers

These proposed changes will decimate workers entitlements and are a sneaky move to make it even harder for injured workers to be entitled to proper compensation for their injuries under a workers compensation system in which it is almost impossible in the first place.  For example, a 3O year old full-time worker who sustained a work injury in 2019 and where he is assessed at 4% WPI for his neck, 3% WPI for his lower back and 4% WPI for his right shoulder, would have no entitlement to lump sum compensation under the proposed changes.  However, based on the decision of Summerfield, he would currently be entitled to lump sum compensation in the amount of $74,426.95.

These proposed changes are not just an attack on injured workers but also on those more severely injured.

If changes are to be introduced to the workers compensation legislation that are going to significantly impact the compensation paid to an injured worker, then these changes should not be rushed and should be done openly and publicly and should take into consideration the injured workers that will be impacted.

Contact us today to discuss how these proposed changes may impact on your workers compensation claim.

At Tindall Gask Bentley, our expert team of experienced workers compensation lawyers can guide you through the process from beginning to end, so you can concentrate on your recovery while we manage your claim.