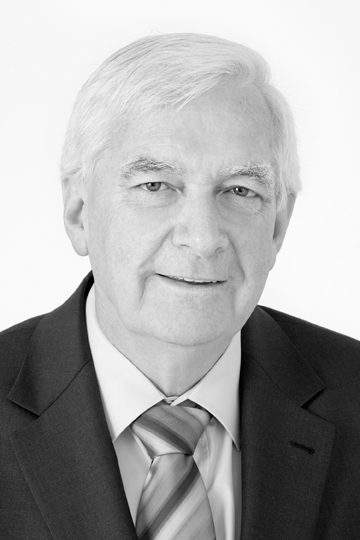 Get in touch with Peter

Peter Alexander has a reputation as an outstanding communicator, negotiator and facilitator.

Peter has provided advice on government relations at the Federal, State and Local Government levels.

As President of the Police Federation Peter represented 50,000 police officers across Australia.  He provided advice to the various jurisdictions concerning salary and work conditions of police officers of all levels.  Peter was awarded the Australian Police Medal in 2001 in recognition of his services to both the State and Federal Police.

Peter has extensive hands-on experience in education and training, work conditions, superannuation, termination of employment, promotions, business reviews,  staffing levels and Enterprise Bargaining.  He has negotiated at Ministerial level with the Federal Government regarding issues of national significance including deployment of international police to overseas countries in the Oceania region.